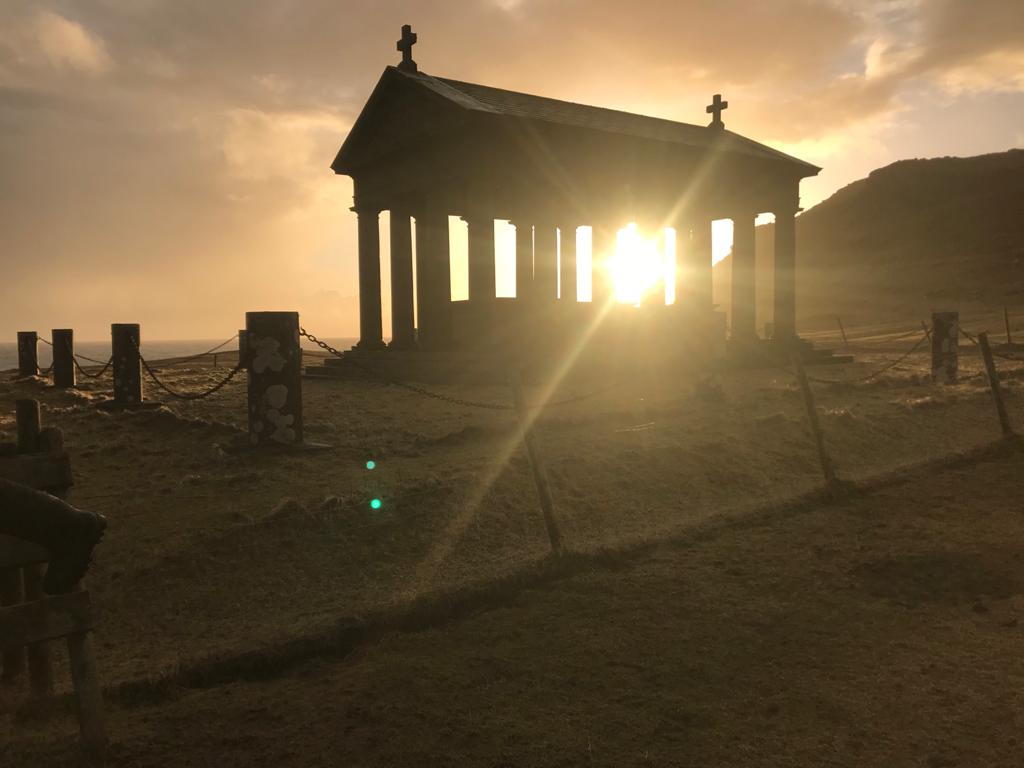 Well its out of the frying pan and into the fire for the hand build guys. The have moved on from the Postie’s Path to the Isle of Rum to do much the same this time with only a 2 hour walk in. The guys were on site for 10 days to do some improvements to the pony paths where they could. They had to use what they could find on the hill to improve softer stretched of the paths and some steeper climbs. 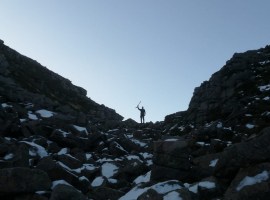 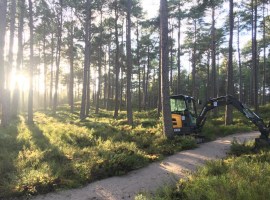